What Exactly is a REIT?

A REIT is a form of real estate ownership that allows many shareholders to own a small piece of a large portfolio of properties. 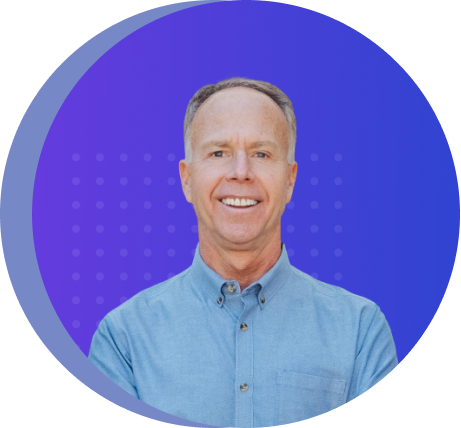 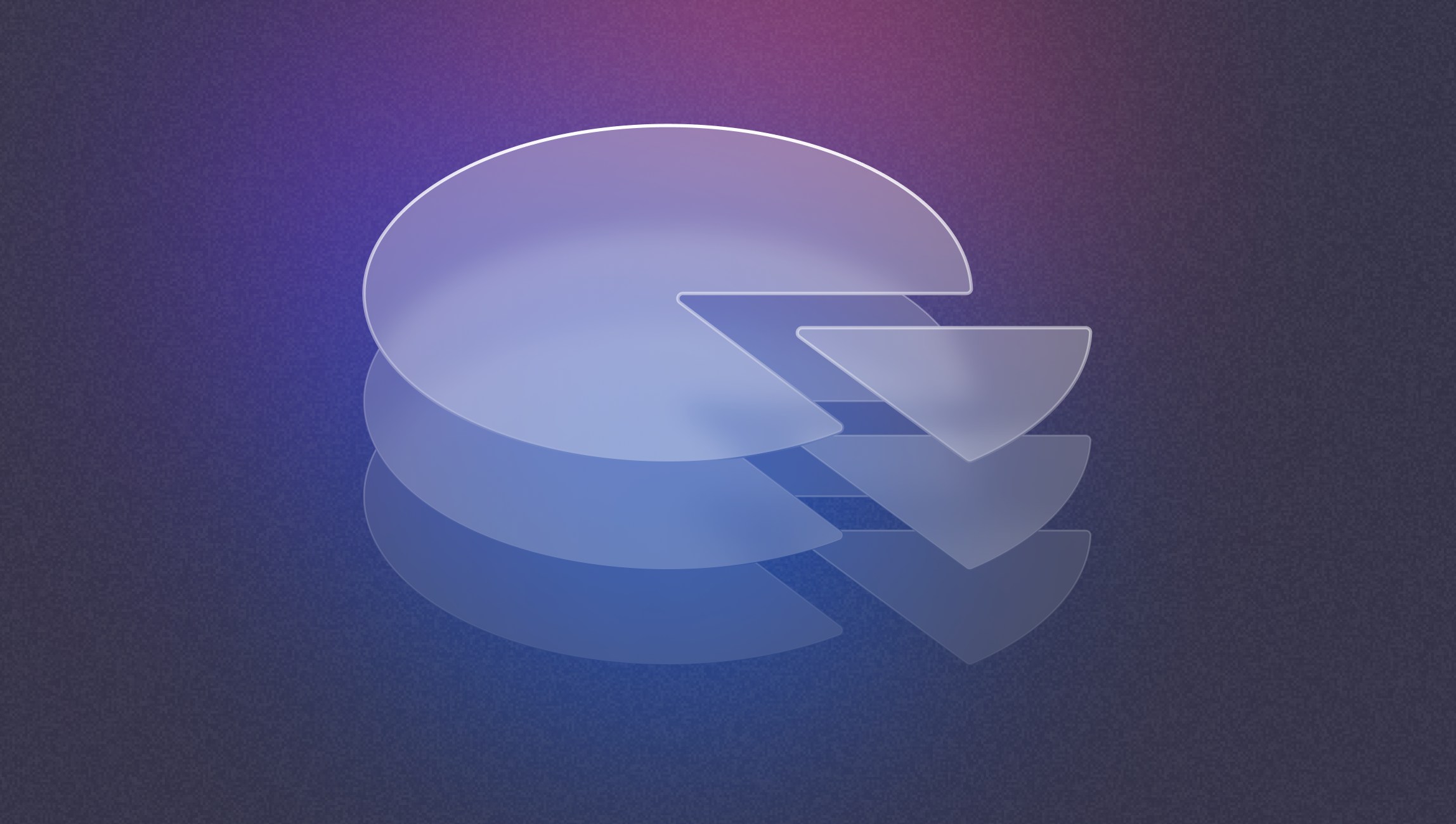 Created in the 1960s by Congress, REIT stands for “real estate investment trust”.

Put simply, a REIT is a form of real estate ownership that allows many shareholders to own a small piece of a large portfolio of properties.

Essentially, a group of investors can pool their money together, allowing the REIT to make large investments and purchase more properties. Each investor gets to own a portion of the REIT pie based on the amount they invested.

Similar to what mutual funds are to stocks, REITs offer investors fractional shares in a portfolio of real estate properties so that every investor enjoys the benefits of real estate ownership without having to buy, manage or finance properties themselves.

Publicly traded REITS are listed on exchanges and can be bought and sold like regular stocks. Non-traded REITS, which were once limited to wealthy and institutional investors, are now available through crowdfunding platforms such as Elevate.Money.

A REIT is technically a corporation but does not have to pay tax at the corporate level like traditional corporations if certain guidelines are met. Other companies typically have to pay taxes on their profits, then declare dividends after this tax is already taken out of the profits. Then when these dividends are paid to the shareholders, there's a tax obligation due at this shareholder level as well. For a REIT, the only tax that is paid is by the shareholders when they receive dividends from the REIT. Since the initial corporate taxation is eliminated, the dividend amount can be higher with REITs. In short: more dividends, fewer taxes.

Since publicly traded and non-traded REITs both issue securities, they are regulated by the SEC (Securities and Exchange Commission) and must comply with certain laws and industry standards such as the requirement to distribute most of their income to shareholders in the form of dividends.

We hope this introductory article gave light to some of your REIT questions. For those of you who are still wanting more, you can learn about the specific benefits of owning shares in a REIT here.

Harold Hofer is a Co-Founder and CEO of Elevate Money. 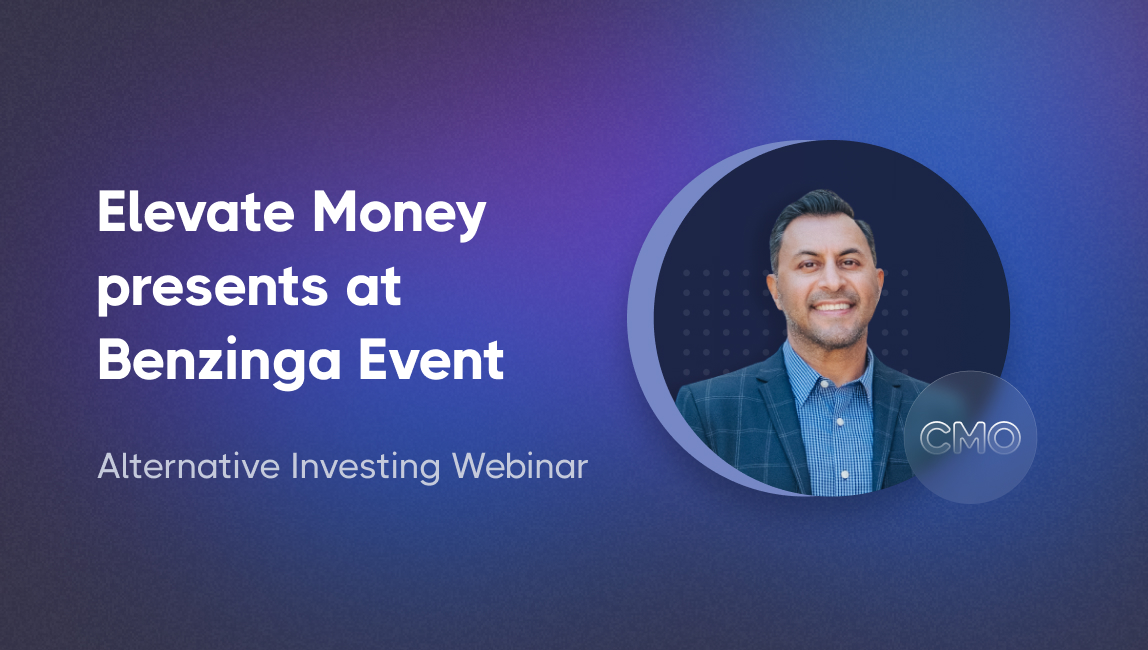 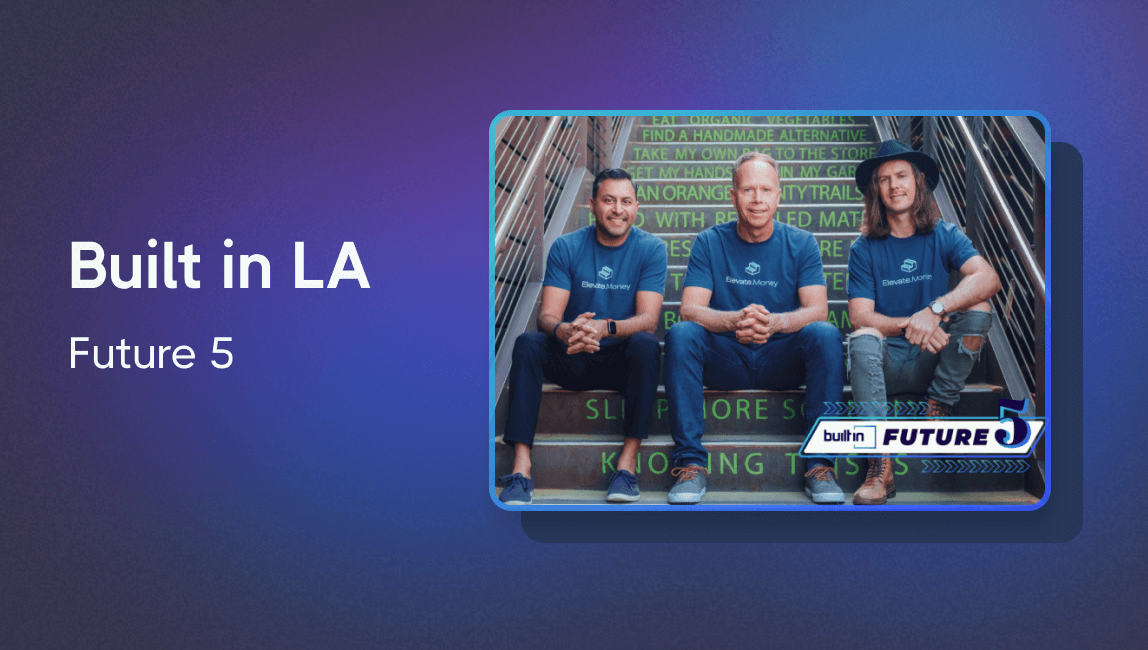